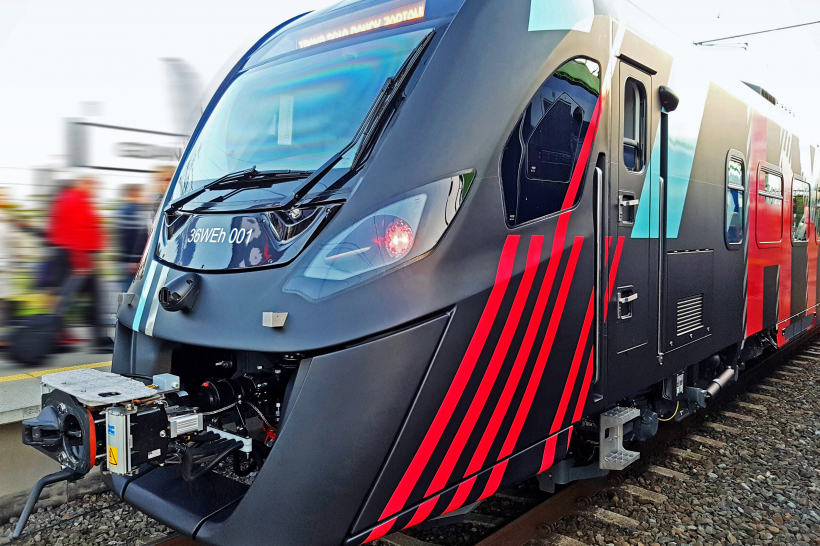 Medcom is a Polish producer of global innovative electrical power engineering solutions for public transport, power engineering sector and industrial applications. It has been present on the market for more than 30 years and has been involved in international projects on six continents. The company keeps on adding new items to its product range and implementing unique technologies for energy-efficient and low-carbon public transport. For example, its self-designed power electronics system incorporating silicon carbide (SiC) technology considerably reduces the consumption of energy, which results in huge savings for carriers. Its successful applications include Moderus Gamma 2 tramways, Dragon 2 locomotive, e-buses and charging stations.

First Polish hybrid train
Last year, in September, the Office of Rail Transport approved the hybrid train Impuls 36Weh produced by Newag. The new vehicle incorporated an innovative technological solution, including power electronics produced by Medcom – a supplier of modern drive systems for rail hybrids. The vehicle will be used for passenger traffic at the end of 2021.
Hybrids driven by Medcom

Impuls 36WEh is the first dual-mode train produced in Poland that quickly gained popularity. The new Impuls has a dual-mode drive system, which means it can travel as an electric train (powered by electricity from a pantograph), and on sections without access to the network it switches to a diesel-drive mode. It can travel at speeds up to 160 km/h, carrying 300 passengers.

High efficiency and reliability of the vehicle are guaranteed by a modern drive system from Medcom created for the needs of this project from scratch. It consists of two traction containers for controlling the operation of asynchronous traction engines and generating voltage to supply on-board systems. In addition, the vehicle is also equipped with traction inverters, auxiliary converters, uninterruptible power sources, TCMS system and low voltage switchgear.

Thanks to Medcom’s technology, the vehicle can save and recover braking energy. All these things, together with the designed vehicle control system, contribute to lower consumption of power, and, as a result, reduced operating costs. Thus, a traction unit can be equipped with additional systems improving passenger comfort, such as wireless Internet connection or air-conditioning.

Hybrid trains growing in popularity, hydrogen-powered trains in the background
West Pomeranian voivodeship is the first region in Poland in which hybrid trains will be introduced. The vehicles will considerably facilitate rail transport in West Pomerania where about 40% of railway lines are not electrified. Six more hybrids will join the rolling stock of Lower Silesian Railways under a contract recently signed with their supplier.

Rail hybrids are becoming increasingly popular in public transport. Greater Poland voivodeship joined the group of the interested buyers and applied for financing to purchase more than ten new electric multiple units, hybrid trains and hydrogen-powered vehicles. These would be the first trains in Poland powered by a hydrogen fuel cell. 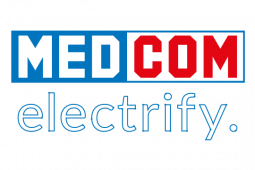 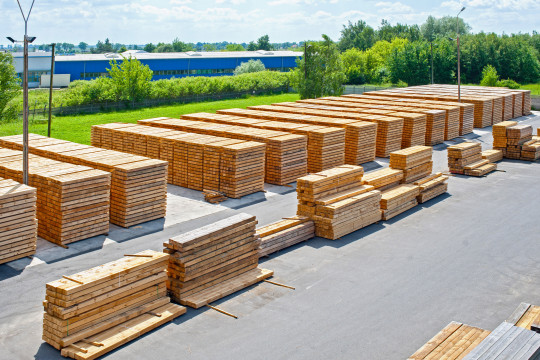 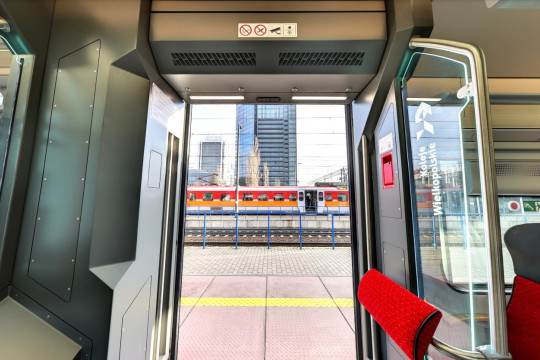